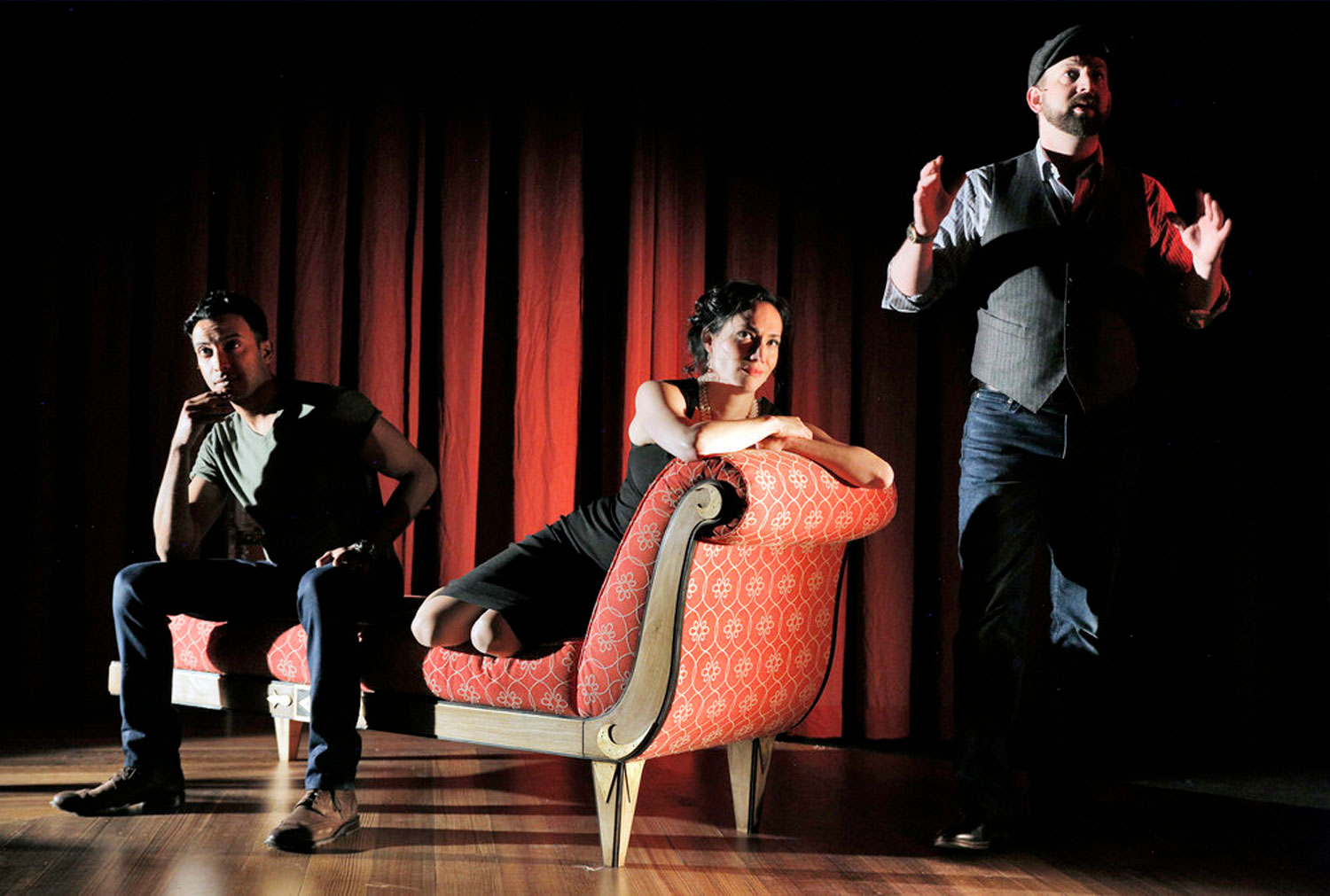 Adam Poss is a native of Chicago who splits his time between his hometown and Los Angeles. He’s a proud member of SAG-AFTRA and Actors Equity. He loves social justice, horror movies, ridiculously complex board games and laughing until he's scream crying.

Adam has appeared in national commercials for US Bank, Blue Cross Blue Shield, Ford, and Sears.

As a Chicago actor Adam has had the pleasure to work at several notable theatres including Goodman Theatre, Steppenwolf Theatre, Victory Gardens, Writers Theatre, Silk Road Rising, and 16th Street.

Regionally he has worked across the country at the Denver Center for Performing Arts, Actors Theatre of Louisville, Studio Theatre DC, Kansas City Rep, and TheatreWorks Palo Alto.

He is a graduate of The Theatre School at DePaul University and an ensemble member of Erasing The Distance, an organization that dedicates itself to using theatre and true stories to erase the stigmas that surround mental health.